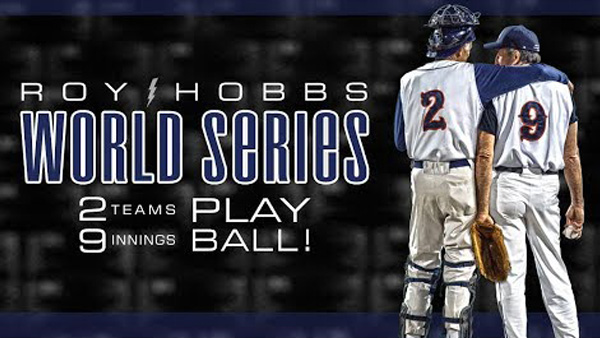 Roy Hobbs Baseball’s returns this fall for it’s signature event, the annual Roy Hobbs World Series! Celebrating its 29th anniversary in 2017, Roy Hobbs will invade Fort Myers/Lee County at the spring training homes of the Minnesota Twins and Boston Red Sox, City of Palms Stadium, historic Terry Park– the site of MLB spring training from1925 through 1987, and the Player Development Complex, which is now the year-round home of Roy Hobbs Baseball.

Roy Hobbs Baseball is the gathering of more than 700 baseball teams from across the USA, Canada, the Caribbean and Europe, representing more than 9,000 players who all come together to participate in Roy Hobbs-sanctioned leagues and tournaments each year.

Who is Roy Hobbs? Roy Hobbs is the character in the book, “The Natural,” by Bernard Malmud, written in 1952, and turned into a Hollywood production in 1984, thrusting the fictional baseball hero Roy Hobbs on the American public.

Roy Hobbs Baseball also offers players the option of Locker Room accommodations at the World Series, where players get their own locker in a Major League locker room, complete with professional sports trainer services, laundry services, breakfast and snacks and post-game refreshments. Yes, there is a fee, but for 6+ days of full amenities, the locker room option usually sells out.

All divisions begin play on Sunday 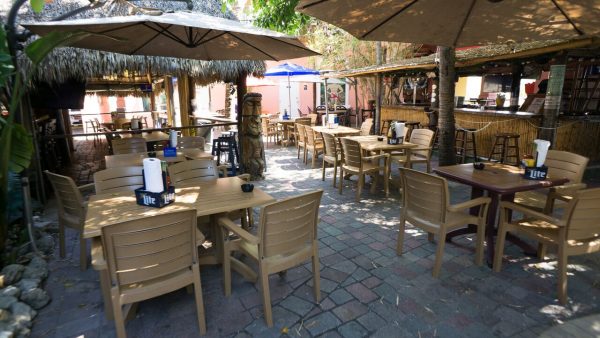 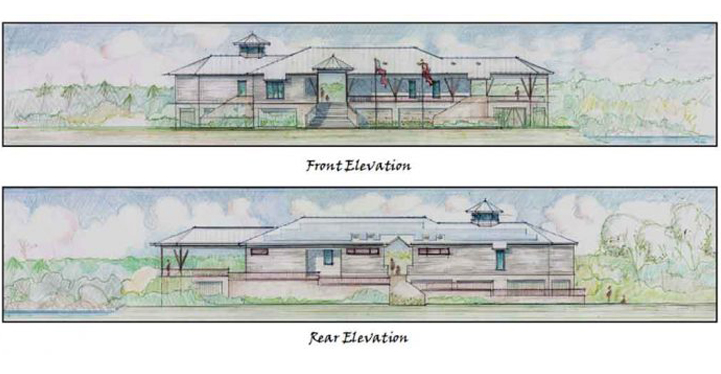 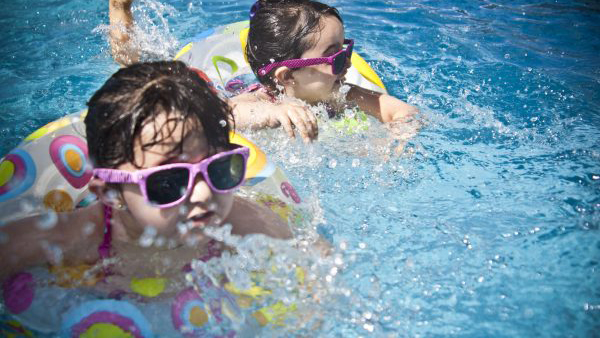